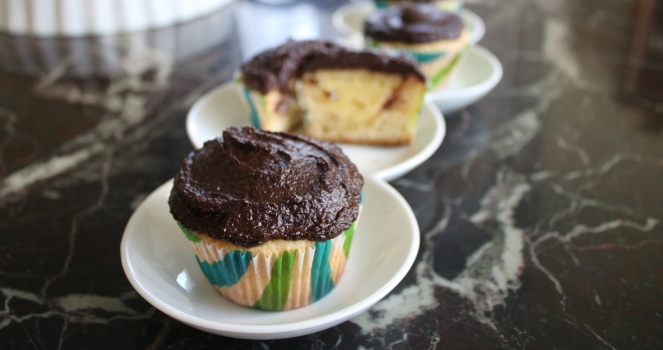 Don’t let the name lead you astray – it is definitely a vanilla cake with custard and ganache. The reasoning behind this misnomer is murky at best. It honestly might be similar to the British habit of calling all desserts “pudding.” Maybe all baked treats served in slices in mid-19th century America were called “pie?”

Whatever the reasoning, Massachusetts has always embraced this mislabeled treat – even declaring it their official state dessert in 1996. Long live the cream pie/cake!

Side note: only 8 states have official desserts. If you’ve been searching for a very distracting list of strange official state foods, look no further. Thanks Wikipedia.

More side notes: have any of you seen the musical Carousel? I was in my high school’s production of it and it’s full of exceedingly cheesy lines of dialog and lyrics. One of the best ones was:

“Say something soft and sweet!”

To which the response was: “Boston cream pie!”

Don’t put too much thought into it – it’s an internal chuckle kind of joke. Though I’m sure Rogers and Hammerstein thought it was a knee-slapper.

There are plenty of official Boston cream pie recipes out there, but I decided to break it down into elements and go from there. I picked a tried and true vanilla cupcake recipe, the perfect pastry cream recipe from Miette, and a simple dark chocolate ganache. This is the kind of bake where it’s fun to experiment with different recipe combinations! Go forth and use your favorite cake recipe for the base.

I’ll even admit that in a pinch, you could probably make a passable imitation bake with a boxed vanilla cake mix, instant vanilla pudding and a store-bought fudge frosting. *gasp* It won’t be nearly as good as a homemade pastry cream with a rich buttery cake base, obviously. But to each their own. I’ll only judge you a little bit.

My arch-nemesis pastry cream has officially been conquered! This is now the third successful episode of Nicky Attempts Pastry Cream, and I’ve decided that I need to commit this recipe to memory. The trick is to let it get to boiling so it’ll thicken. If you get nervous and pull it off the heat too early, you’ll be stuck with a super thin custard that leaks out of everything. Be a strong, confident baker!

This cake called for sour cream, which adds a richness, but also made it a bit too dense for this bake. I’ll probably choose a sponge cake for the next time around! 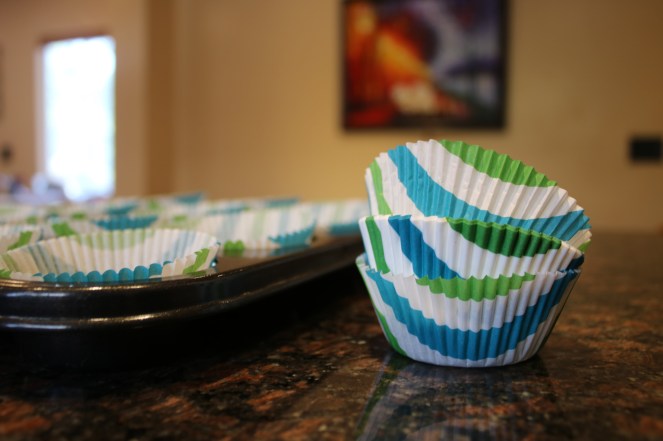 Lazy alert! I had unsweetened chocolate on hand and the ganache called for bittersweet. My act of laziness came with consequences in the form of gritty ganache. (That be an interesting band name..) Now you totally can just add sugar to bring the sweetness up to the right level, but you have to cook it long enough to melt the sugar. If you don’t, you’re welcome to join my new band, Gritty Ganache.

Make room for pastry cream, y’all. I love the kind of bakes that result in a happy pile of scraps for the baker to munch on. 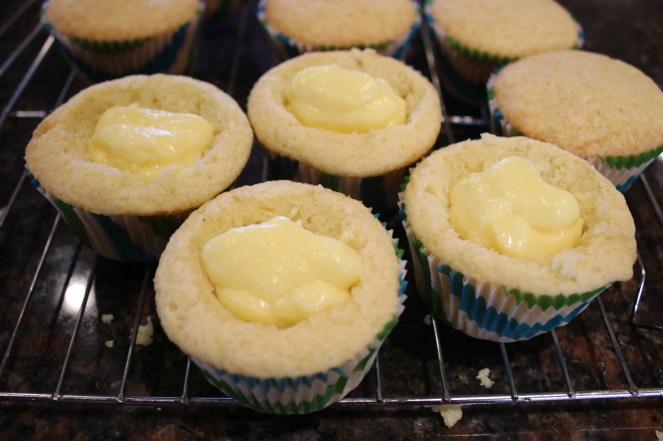 Make sure to save the tops of the cupcake scraps though! They seal the pastry cream in and keep the ganache from sinking into the center. 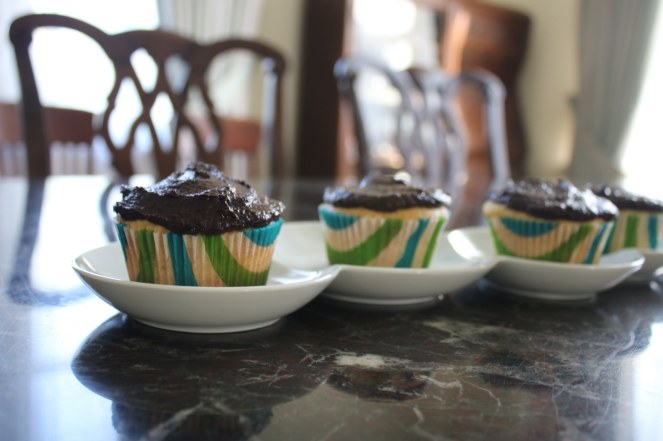